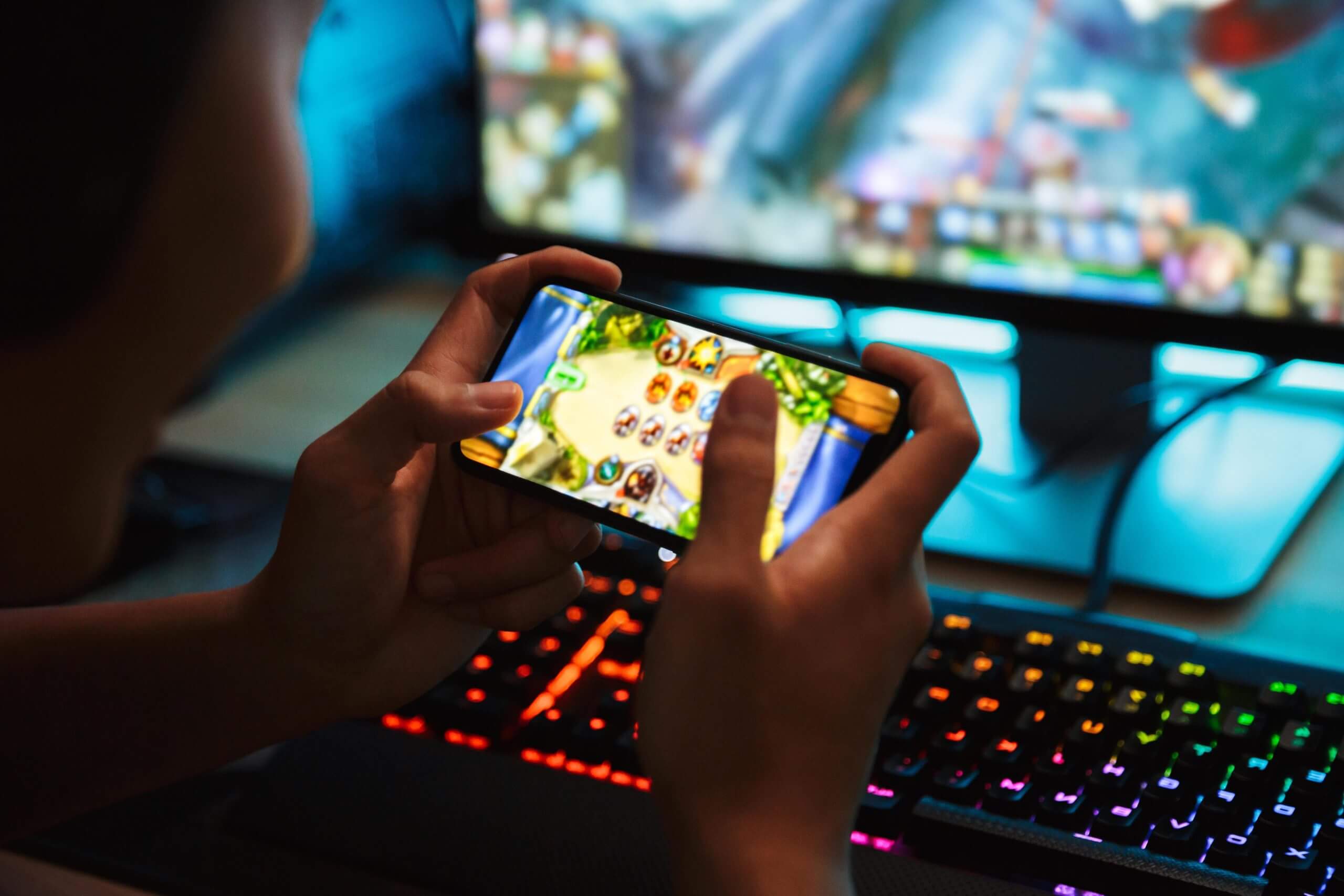 Peak is a mobile gaming company headquartered in Istanbul. Founded in 2010, they believe that gaming is a universal activity uniting billions of people of different ages, genders, and nationalities.

Peak Company needed help with gathering a dedicated team for developing one of its products. In this case, Argent gathered a C# development team consisting of two engineers and four Unity 3D and Adobe Photoshop designers.

While developing a new game, Peak faced the need to expand its team with additional specialists. As a result, they decided to provide remote staff from nearby regions, not wasting time and money on hiring and onboarding new team members.

Argent is a professional representative for offshore team building in Eastern Europe with many years of experience. By cooperating with the company, the client acquires solid and dedicated team players and a more profitable offer of cooperation in terms of law and taxation.
Argent helped the client hire two developers, C++, C#, Java, and JavaScript, and four designers to create the visuals for the game. Without participating in the selection and interview of developers, Peak found strong engineers who improved and strengthened the client’s existing team.

Argent Team was in charge of recruiting and onboarding the new dedicated team members. We provided them with two backend & frontend developers and four designers & 3D artists for a brief time.

In cooperation with the customer’s team, our remote guys successfully developed and launched the mobile game. The Unity 3D and Adobe Photoshop design artists created the visual part that greatly appreciates by the end-users. The customer remained satisfied by our dedicated teamwork.

WE COMPLETE EVERY PROJECT WITH EXTRA CARE 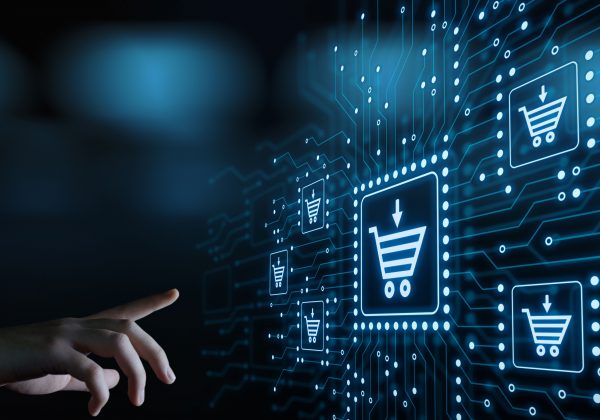 PROJECT OVERVIEW Harward Media is a multi-brand e-commerce company operating in the North American market. He specializes in selling specialized products and building communities around brands to help them build customer loyalty and increase annual revenue. The company has significantly strengthened its reputation in the market last few years and significantly strengthened its e-commerce development […] 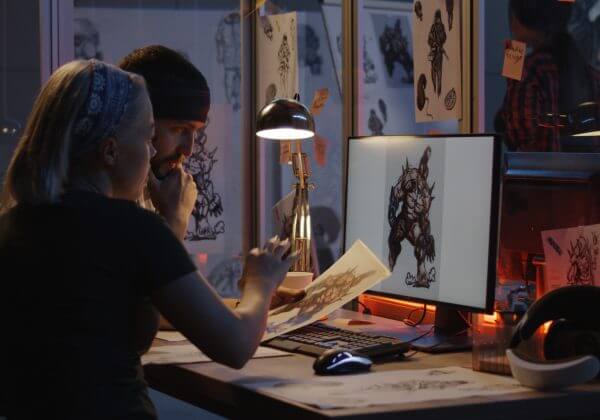 PROJECT OVERVIEW LingPlay is a mobile game production company from the Russian city of Ufa. The significant development in the company aims at the iOS and Android platforms. In 2013, the company’s first project, the game “Sheep Happens,” presented in the App Store, gathered a million users in the first week. LingPlay is constantly working […] 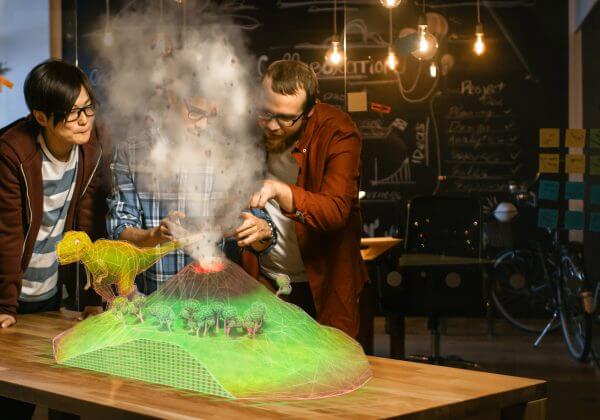 PROJECT OVERVIEW Global Play is a game development company headquartered in Florida. For a company, creating games is not just an activity but also a way of life. As a result, the company’s end products are used by millions of people on the planet, regardless of culture and nationality. For Global Play, we helped to […]